Years ago I decided to start the minimalist lifestyle. Its not living with almost nothing and having little to no possessions for some. Those people who dismiss minimalism as some sort of fad usually mention “restrictions” as to why they could “never be a minimalist.” However, minimalism isn’t about any of those things, but it can help you accomplish them. If you desire to live with fewer material possessions, or not own a car or a television, or travel all over the world, then minimalism can lend a hand. But that’s not the point.

Today’s problem seems to be the meaning we assign to our stuff: we tend to give too much meaning to our things, often forsaking our health, our relationships, our passions, our personal growth, and our desire to contribute beyond ourselves. Minimalism simply allows you to make these decisions more consciously, more deliberately.

I live what many call a minimal-ish lifestyle. I take some of the main ideas of minimalism and incorporate them into my own life. This means I have my own rules when i became a minimalist. Setting these rules has helped me along my journey and kept me there as I felt a slow relief but how did I get here?

Well it started off years ago when I put everything into storage to showcase my home. I had a bed, two sheets and a comforter along with tv, tv stand, sewing machine, gaming consul, a few pictures for the walls, a rug, knitting/Crochet supplies, a suitcase of clothes and two pair of shoes. Its interesting I went from a TON of stuff to so little when showcasing the house. Of course all this was in one room while family was doing their own thing to showcase.

I had the essentials and what I needed to live. It was a little weird at first but I grew to love it which in turn once I moved and all my stuff came back I felt weird. A large sense of overwhelming came over me and I sat there looking at the boxes and boxes of stuff I had to unpack along with tones of clothes I needed to put away. I went from living with so little with only about 60 items of clothing including accessories. To having so much clothes and items I didn’t have enough space for it all. This was my turning point and when I discovered minimalism before it had a name or I was aware of it.

I went after minimizing my clothes first. This was hard because I had clothes I still wore from before high school and I kept adding to that wardrobe for years after. I tried on every little piece of clothing and tossed what I felt was too tight, didn’t fit appropriately or I just did not like it anymore. I had three piles: Keep, Sell and Donate/Toss. My keep was ridiculous and seems to be every time I do this but sell and donate is always small in comparison. I always sold the items I knew were from places like Forever 21, H&M or anything else someone would considered buying from along with still in great shape. Great shape meaning: No holes, No “peanuts” and doesn’t look faded or worn. Then I can sell it if it met that criteria and I would list it on Mercari and hope it sells.

Having a little one also means keeping their toys to a minimal because if the toy box is overflowing then its time to throw some away or sell it on Mercari if its in good condition. I have a rule, when the child wants a new toy then she must throw away a older toy. She hates this and I tend to do it when she is “busy” by throwing away or selling old toys which are either broken, worn or she never plays with anymore. This helps keep the toys to a minimal and keeps me from tripping over a mountain of toys that she barely plays with anymore. But I have noticed that minimalism has helped Eliminate our discontent, Reclaim our time, Live in the moment, Pursue our passions, Discover our missions, Experience real freedom, Create more & consume less, Focus on our health, Grow as individuals, Contribute beyond ourselves, Rid ourselves of excess stuff and Discover purpose in our lives.

However, I noticed as I began to search this there was not anything for people to expect when doing this. Even when they had no idea they were a minimalist. Here are eight things you can expect to happen if you decide to take the plunge into minimalism. As with any lifestyle, it has its downsides. Getting rid of stuff won’t magically solve all your problems, but I’ve found it gives me breathing room to truly be myself and enjoy my days instead of constantly cleaning.

1. You Hurt When Something Breaks Or Gets Lost

It was so easy to let things go in the beginning. Each box donated or item sold made me giddy because it was no longer in my life and helping someone else. And only having the meaningful things or things I absolutely love when they shattered, like jars or dishes, break my heart. I am not sentimental about these items but they have more importance to me now than they did when my living space was overflowing. I intentionally chose what I own and got rid of all of the things that didn’t support the life I want to live. 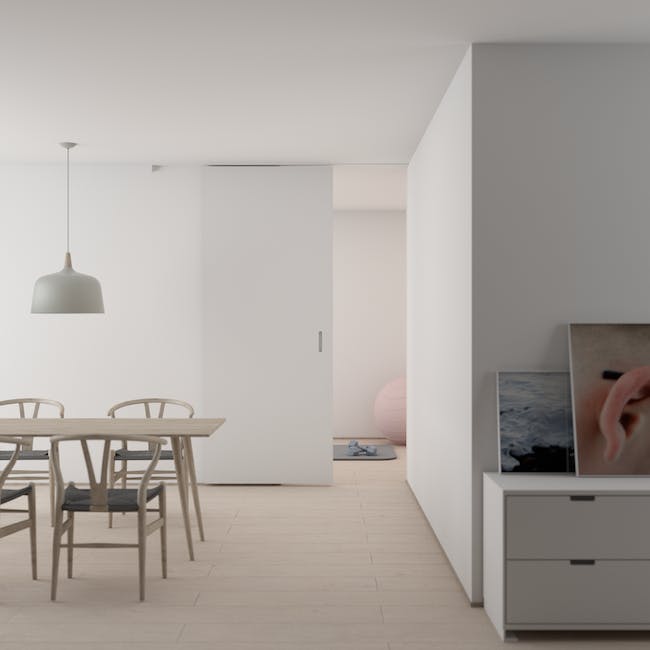 From my single pair of good Levi jeans to the pots in my kitchen, my possessions matter to me. The more I use something daily, the harder it is for me to let it go.

Part of it is practical and Yes, I can replace things, but time and money are a big barrier. I have already invested so much into choosing what I own. I hate to have to try to replace it especially if its a family heirloom or anything else that has been passed down to me. Such as the porcelain plates my grandma gave me from her parents because they are genuine and our only plates or bowls because why have something so nice just sitting in a cabinet mocking me when I can use it daily. And because special days are far and few between which I want to make a Wednesday or a Saturday extra special because I am breathing.

2. Researching Items before Buying has Increased

I frequently spend months mulling over a purchase and often end up not buying it all like that winter jacket I been wanting but have yet to push the purchase button. It’s difficult to justify spending money on adding something when that money could go into savings instead. In some ways, I put more time and energy into shopping than I did before – I just don’t buy as much. 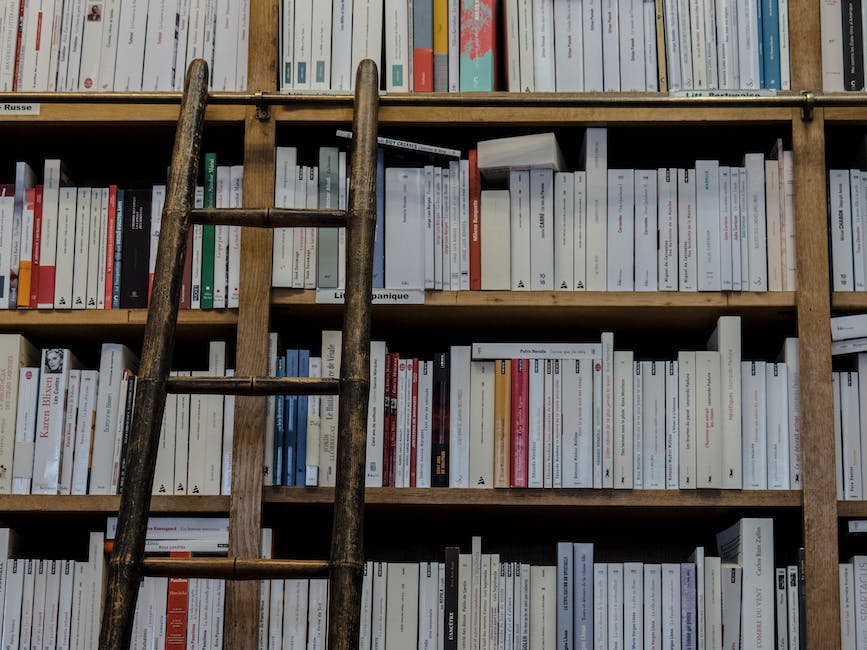 Now I spend more time researching to make sure the item does exactly what I need it to and that I will like it for years to come. Like a really awesome bread maker or a great quality jacket for the winter.

I wasn’t a big spender before I became a minimalist thanks to a college budget, not really spending money on items but more on food, but living with less has easily saved me thousands of dollars. Gone are the impulse purchases, along with the piles of things I rarely used like that random dish for jewelry when I just put all my jewelry in a cute little succulent garden.

Just about everything I own has more than one purpose. Canning jars are drinking glasses, food containers, and organizers. Instead of running out to buy something I think I need, I see what I can do with what I already have. The internet is full of helpful hints on how to re-purpose things or make do. I do want a noodle maker because rolling that stuff out is time consuming and I can make my own noodles instead of purchasing a box from the store. 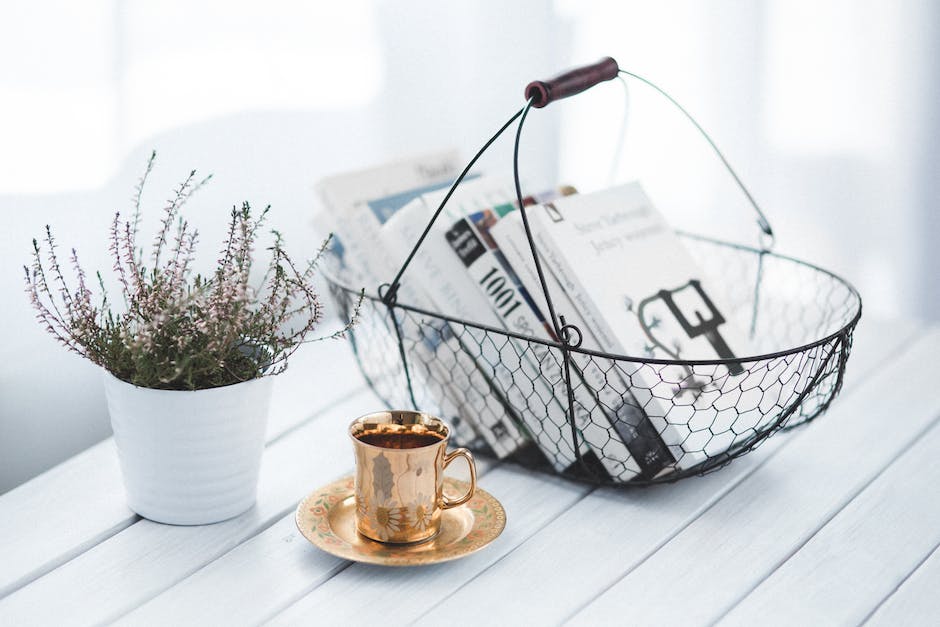 5. Until The Item has Seen Better Days

Every single thing I own adds actual value and utility to my life. Quite a few things give me warm and fuzzy feelings like my many, many blankets that I’ve grown to love. I hang on to things until they are completely beyond repair and no longer useful. I’m proud of the shirts I’ve worn through, the books I still read despite that I have read them so many times now, and the dishes that are older than me.

6. No More Mountain of Chores

We never have to dig ourselves out of a huge mess, mostly because we don’t have enough stuff to create one in the first place. We do our laundry once a week like clockwork and dishes at least once a day. Minimalism forces you to always be on top of things so you never have to feel the pressure of a mounting list of chores. 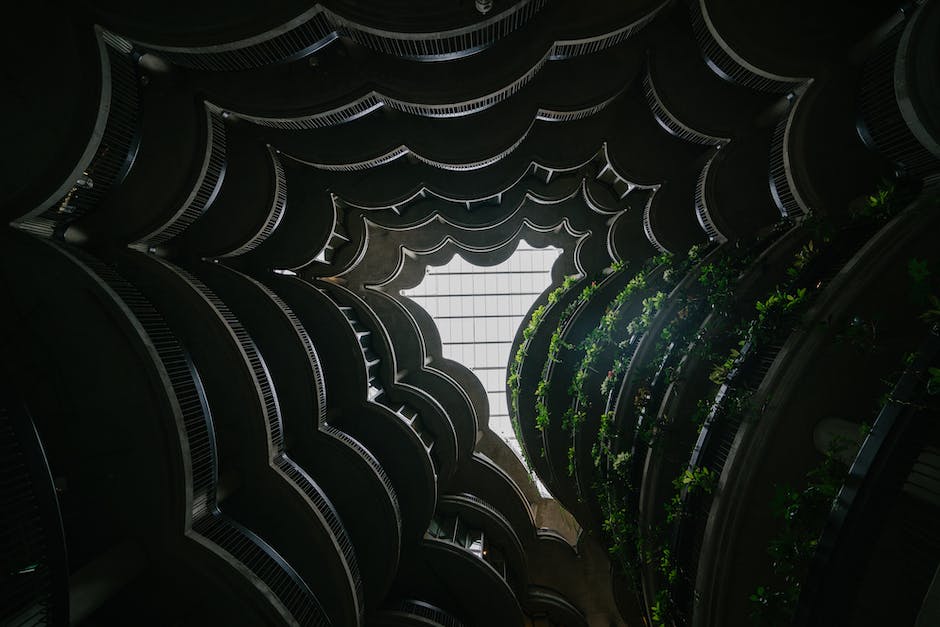 I’m frequently blown away by how much time people spend buying new things, taking care of them, organizing them, and looking for them. I have cut out all of the other activities and time sucks that don’t add value to my life such as cable, Facebook, long commutes, and makeup. Although I still have enough makeup when I want to look or feel pretty which I wear on occasion.

I have so much more time for my family and friends now. Our stuff doesn’t get in the way of spending time doing what we really love.

8. What makes You Happier

Each item in the get-rid-of-pile is a test of knowing yourself. Does it make you happier? Does it help you live the life you truly want? Everything I chose to keep highlighted what really mattered to me.

Yes, it’s great to know what clothes I like and only keep those, but knowing what I really want goes well beyond the stuff on my shelves. Being a minimalist has helped me make the time for hobbies like blogging, reading and crocheting. Even the extra time for learning a new recipe or playing video games for hours. Its that extra time with friends each week playing board games and drinking wine.

It’s the little things that happen to matter more to me now.